THE LOGISTICS INDUSTRY IN 2050

As we’re all probably very aware, the government has created multiple legislation’s around transport, fuelling, the fuels used and so much more. From increasing the FAME content in farm fuels and some road diesel to the UK government increasing the bio-content of petrol to up to 10%, multiple changes coming in that will affect the logistics industry on a large scale.

The demonetisation of diesel, mainly since the 2015 Volkswagen ‘Dieselgate’ scandal has been relentless. However with the majority of the logistics industry relying on it, thanks to diesel higher MPG and suitability for HGVs, the governments push for diesel years ago has meant the vast majority of HGV’s use diesel. AdBlue (a supplement made of approx. 32.5% urea) helps HGVs to comply with the Euro 6 regulations on emissions of diesel is a step in the right direction, but not a vast enough one in order to protect our climate and meet government standards.

The government recently announced they were bringing the ban forward by five years to 2035, as they were worried about the target of carbon net-zero by 2050 not being otherwise attainable. They also included a ban on hybrid and plugin hybrid which was before seen as a happy medium for cars with high MPG and a low emissions record.

Freight on the road and rail produces around 6% of the UK’s greenhouse gas emissions today. But if no action is taken the sector could be responsible for roughly a fifth of all allowed emissions by 2050, says the National Infrastructure Commission (NIC).

Christopher Snelling, Head of UK Policy at the Freight Transport Association (FTA) “In the view of FTA, the 2035 target is very ambitious for the van market; unless the government takes urgent action to solve the challenges around power supply and the availability of electric vehicles, it will not be an achievable feat.”

“According to FTA, the key issue is power supply; the depots and homes where vans are currently stationed do not have sufficient power supply to charge the vehicles…Until the issue of power supply is resolved, it is very unlikely – in the view of FTA – that 100% of new vans bought after 2035 will be electrically powered.”

In the process of switching to Alternatively Fuelled Vehicles, one of the many worries, especially for long-distance drivers, is the need to charge more. The Mercedes eVito van has a range of 93 miles, which is enough for short inner-city drives but for long drives is not adequate.

This means a boom in forecourts and charging points on routes up and down the country that are on significant logistics routes.

There is also an issue of logistics companies not having the power capabilities and needs to charge multiple large vehicles at one time, and also the cost of implementing these large scale changes. For companies that don’t own their sites, it comes at a cost to the landlord or site owner.

While HGV and commercial drivers are required to have breaks by law, these could be interrupted by the need for charging which takes longer than filling up. Fuelcard providers are starting to adapt to these changes, such as the Allstar One fuelcard, which covers some, but not all, of the charging networks in the UK.

There are numerous further questions to be asked, such as standardisation across the EV network, company car tax and more, but these are some initial questions.

What is Bray doing?

Bray, working with our delivery partners, are trying to ensure we can facilitate as many green measures as possible.

Take DPD for example, who we work closely with. They had 139 electric vehicles on the road in 2019 and by the end of 2020 want to have 600. They’re also working to build a micro depot network, meaning links within large cities are better and more fuel-efficient!

Within Bray, we’re working to make sure that we can continue to be sustainable but also reduce our carbon footprint. As a growing business, we want to ensure that as we grow, we do so in a safe and sustainable manner.

CAN WE HELP YOU? 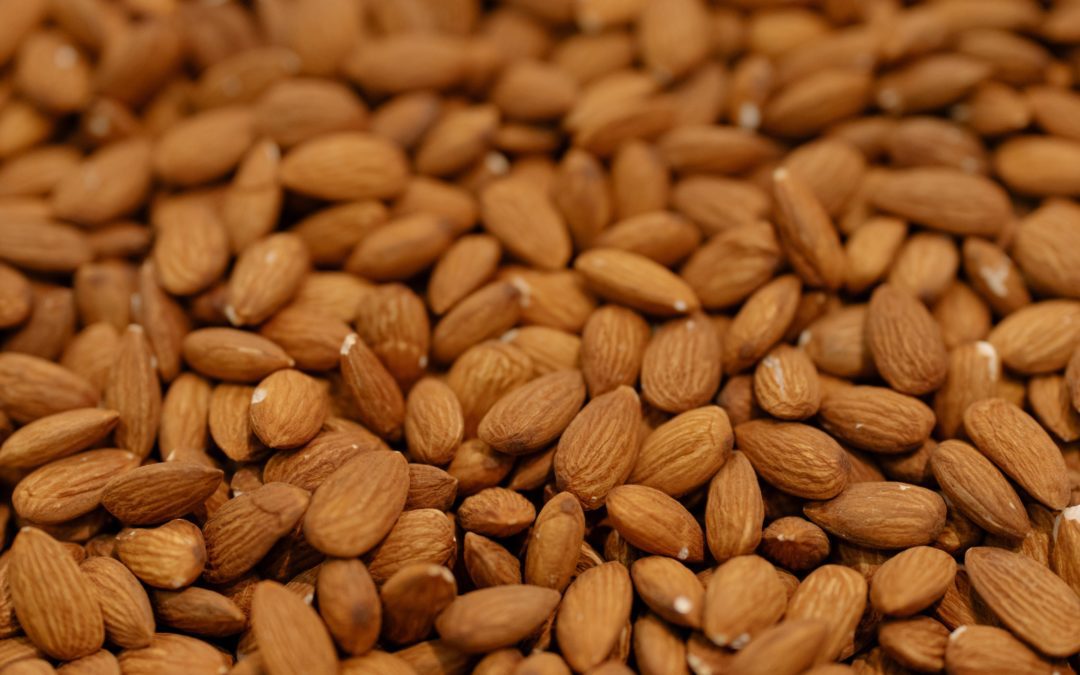 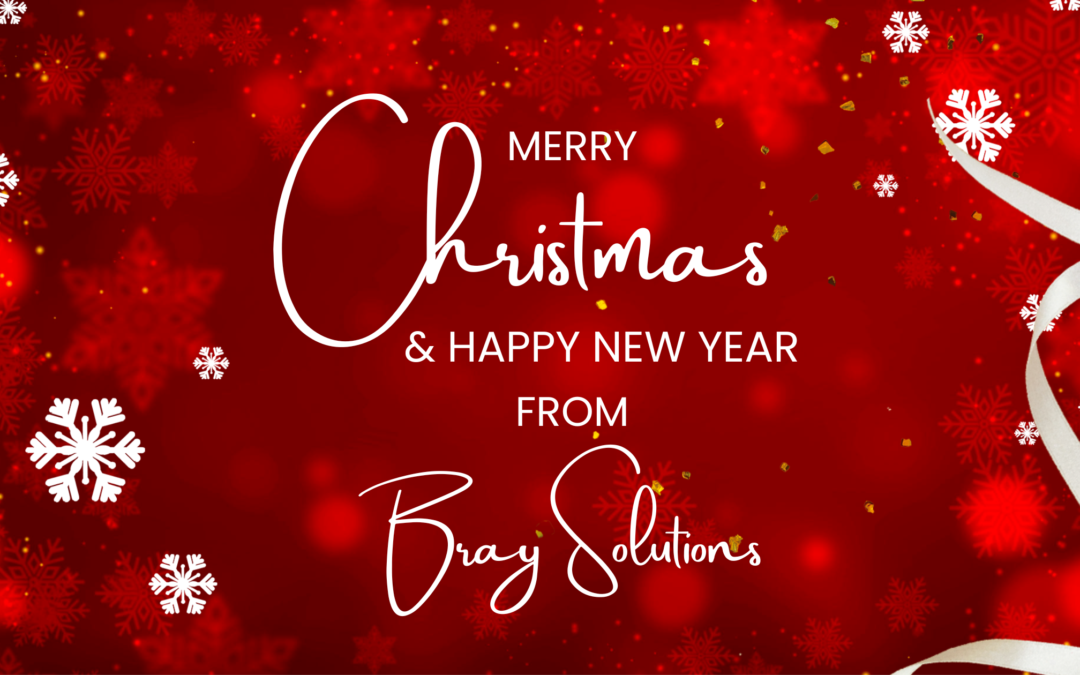 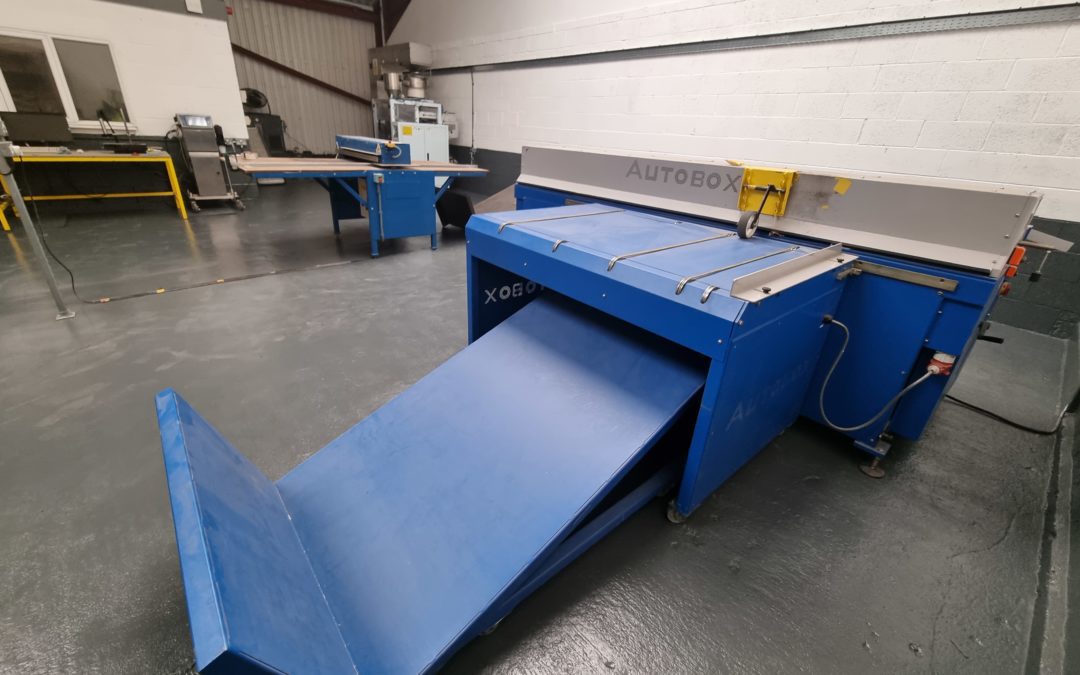 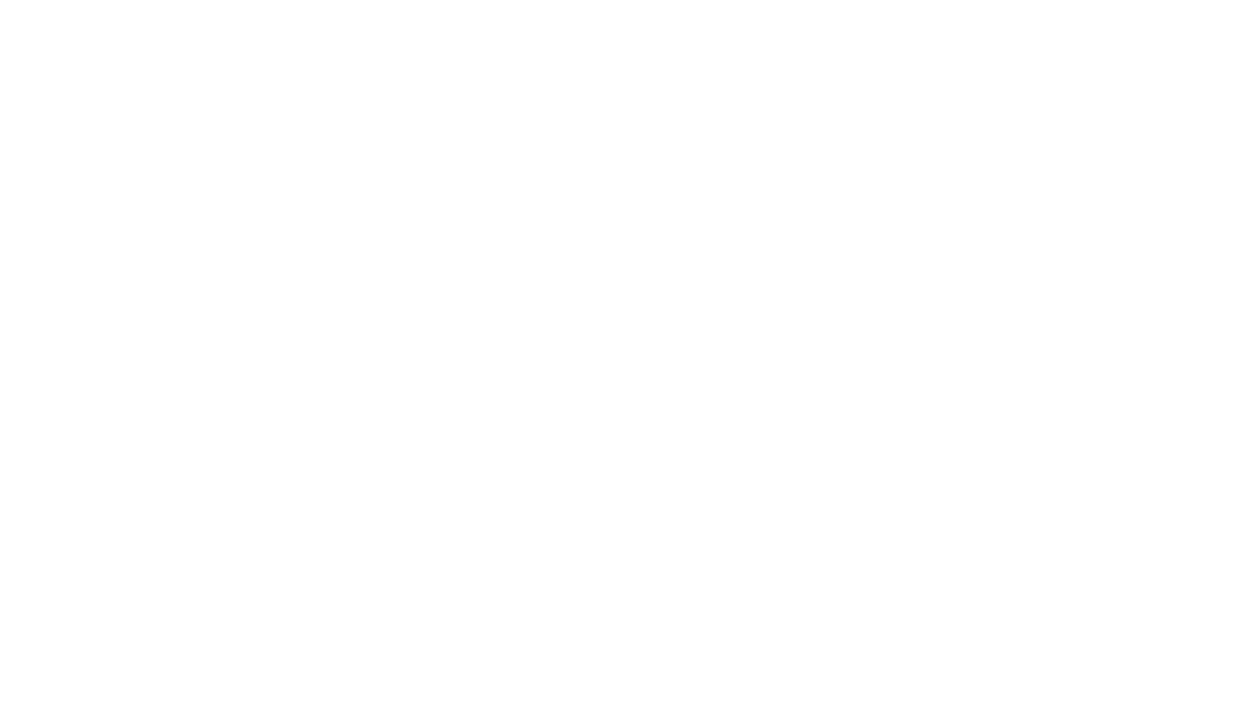 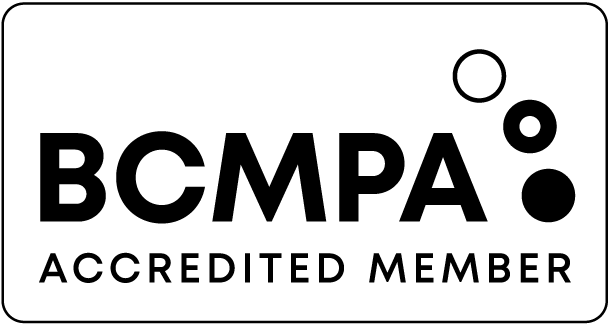 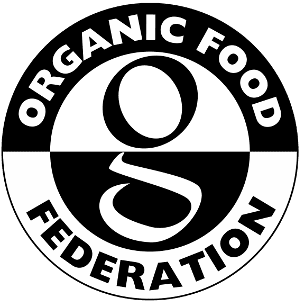